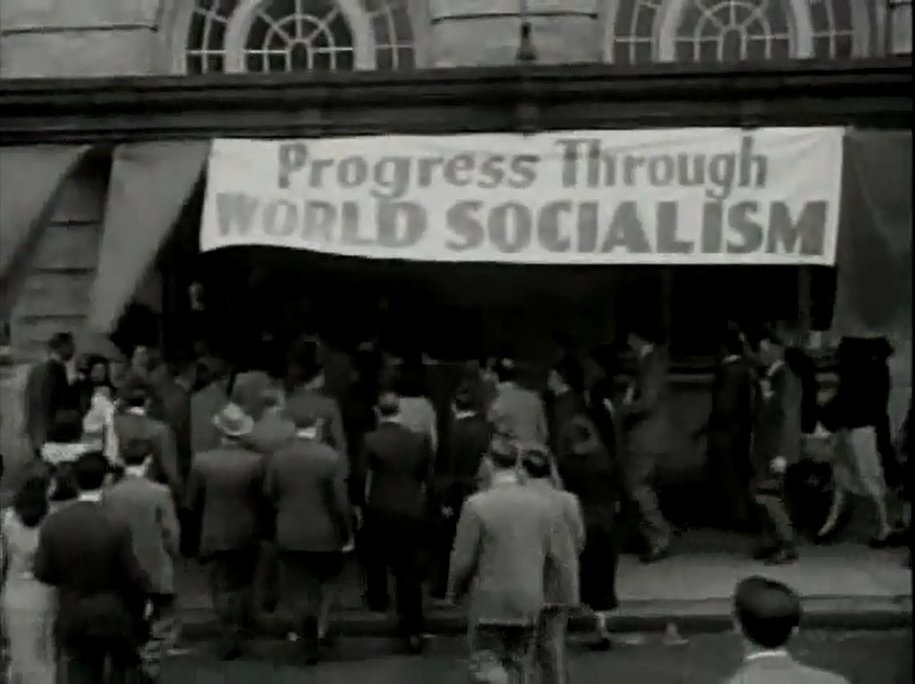 It was the late 80’s, and the supposedly evil empire was running on fumes. Never one for good timing, I was in my late 20’s and had just discovered I was in my heart and mind a socialist. It would be 25 years before I knew what kind made sense for me (multi-tendency radical democratic socialist) and freed myself to fully commit to what I holistically think of as the world’s greatest humanitarian project.

I soon was living in a sort of mini Christian commune in my small southern city. Basically, four recovering fundamentalist, similarly aged friends from a small Episcopal church with the world’s greatest priest (lots of greatests in this piece, but he really was, https://gardenvarietydemocraticsocialist.com/2015/06/06/another-bernie-a-loving-quietly-radical-priest-has-died/) decided that we should try living out our open-minded but devout Christian faith in a serious manner.

Truth be told, we were also saving our money and trying out group living because we were informally part of a slightly larger group of people which was thinking about starting a co-housing community. (The co-housing community ended up happening and involved buying a small piece of urban land. It still exists today and is a tiny but to me very sweet success, although I had to move and never built my own small house there.)

Two of the friends were a really wonderful married couple. Then there was a friend I shall call Bryce, whom we thought of as the world’s greatest and most overly-qualified male secretary while he was working on his dissertation.

Bryce was a Kansan and to this day is one of the three smartest, most well-read, and thoroughly decent human beings I’ve ever met. I love him like the older brother I never had. He was the real deal. The topic of his dissertation was to be a Marxist analysis of Sam Shepard’s plays.

The commune unfortunately only made it a few months—not because anything bad happened or because we learned that living in a group was unworkable but for miscellaneous unavoidable reasons that come into lives like bark floating down a river. We all like bark ourselves drifted apart. I’ll always love them as family and to this day treasure them in my heart.

A couple of years ago, I tried to make contact with them around the time Father Bernie died. The couple had eventually amiably gone their separate ways, remarried other people, and were now living fulfilled lives on opposite sides of the world. Bryce reportedly went back to Kansas and got in a great relationship of his own, but when I looked for him, my search was mysteriously unsuccessful.

I couldn’t find the dissertation on line anywhere either. I so hope it got written. Along with Father Bernie Dooly’s dissertation at Accademia Alphonsiana in Rome (“Civil Disobedience as a Christian Option”, http://www.alfonsiana.org/accademia/db_titolo_1.php), there are no two things I’d rather read.

I love you dearest father, brothers, and sister. May we live our lives helping to build the humane world the long-haired radical socialist Jew wanted us to build.